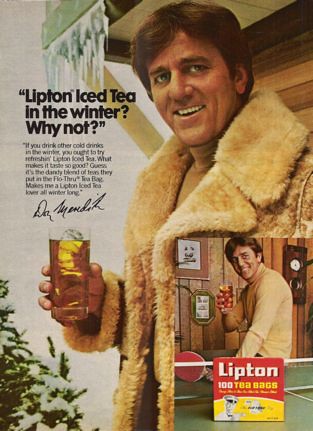 Here are the questions

He's the guy who says the things we all want to say and does the things we would do if we could count on people putting up with us because we just happen to be geniuses.

The only time I can't stand him, is when I believe the writers are performing character assassination by trying to take away everything that makes him special.

Which is my objection to House/Cuddy----this House may talk about sex nonstop, but he's essentially been de-balled.

And I call bullshit. Because I love the guy who might have been screwing his best friend, but never stopped using hookers either.

That's the man I love. As long as the show still gives me the glimpses of that magnificent, but miserable Bastard, I'll keep watching the show.
Collapse