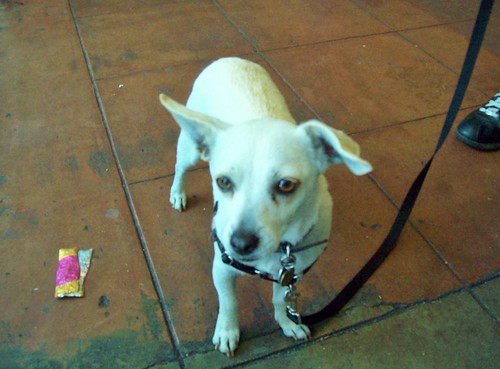 Title: End Game
Fandom: House MD
Pairing: House/Wilson
Rating: NC17
Wordcount: 1335
Notes: Written for MMOM 2012, Day 15. Full Metal Beta by evila_elf. Post-ep for Holding On. Comments and concrit welcome. Please read the warnings.
Spoilers: Up to and including Holding On.
Warnings: Dark fic. No fluff. No schmoop. No love. No joy. Read at your own risk.
Summary: House will do anything to get his own way; it doesn't always work.

Title: Teacher's Pet
Fandom: Leverage
Pairing: Parker/Archie
Rating: PG13
Wordcount: 100
Notes: Written for MMOM 2012, Day 16. Prompt from photoash who wanted something about Parker. Unbeta'd. Comments and concrit welcome. Please note, I'm posting with low blood sugar which may not be the best idea, so don't be afraid to point out typos.
Warnings: Possible under-age and definite age discrepancy.
Summary: Archie taught Parker some things; others she learned on her own.

Since I seem to be producing mostly dark fic for the Merry Month...thanks so much to

evila_elf for digging up this clip. For years, I'd been telling everyone there was a Barrowman reference on a QI episode and I couldn't find it. I was starting to think I'd hallucinated it. I had a few details wrong, such as thinking it was Jimmy Carr who first invoked Barrowman and that a bird was involved rather than a sea creature, but I had the general idea right.

Here it is folks. Today's installment in WHEN FANDOMS COLLIDE!