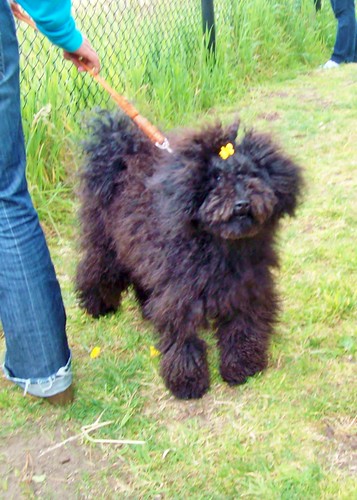 Lemon-photographed in Golden Gate Park, near the bison. June 2, 2012

It sounds pretty cool, but mostly I'm going because my friend Chris Dilley is in it. 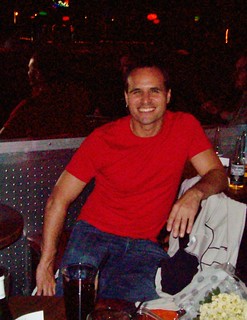 I've known him pretty much as long as I've been hanging out at the Mint, which is a very long time. Chris is a major diva and super-talented. He used to be with the Kinsey Sicks. A few years ago, he moved out to New York to make his Broadway dreams come true and he ended up in Paris with Voca People, which has now arrived in San Francisco.

Saw him at the Mint on Sunday with David Ortmann: 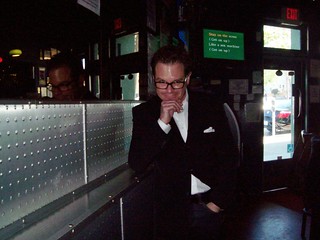 I'll let you know how the show goes.
Collapse